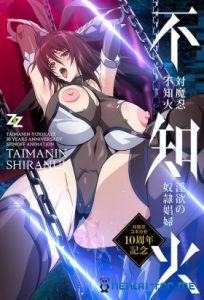 Taimanin Shiranui: Inyoku no Dorei Shoufu Average 5 / 5 out of 1 1

While on a mission, Yukikaze Mizuki’s mother, Shiranui, fell into the hands of Nomad in the underground city of Yomihara and disappeared.
Yukikaze’s mother, Shiranui, is being trained by the king of whores, Kuroi, to become a prostitute.
As part of the training, she is assigned to perform a training show for Leal, the owner of the Under Eden brothel.
At the request of a customer, she is temporarily blinded to enhance her sense of smell and sensitivity, and is forced to play for pleasure.
Shiranui is brought up on stage, where she is subjected to the perverted sex of the audience, and the humiliation and pleasure of being a meat lover is imprinted on her… 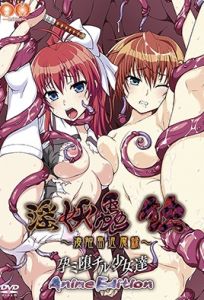 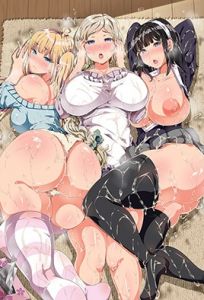 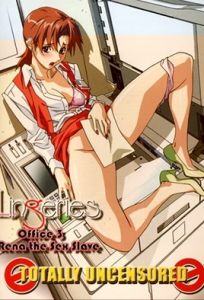